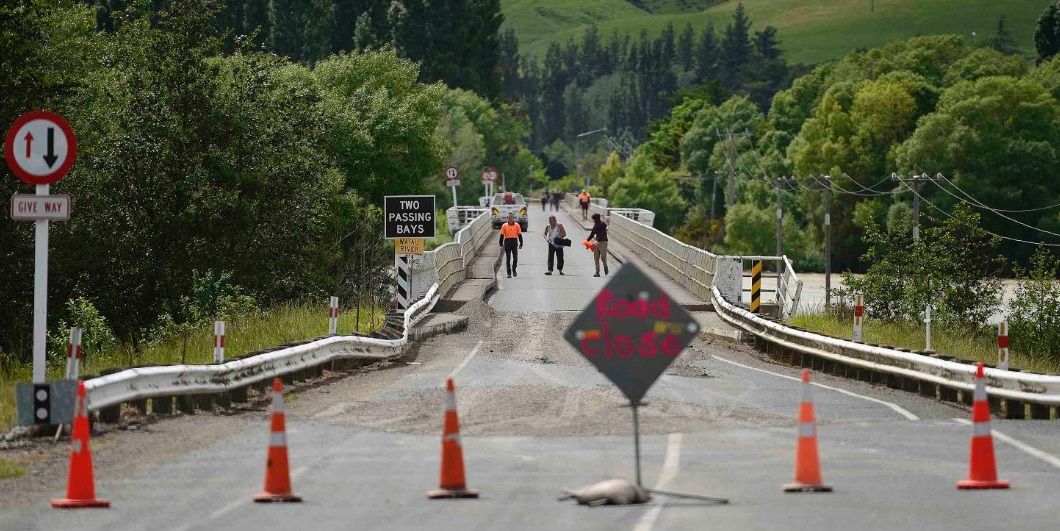 The 2016 Waiau earthquake was a magnitude 7.8 earthquake in the South Island of New Zealand that occurred two minutes after midnight on 14 November 2016. The earthquake was centred just outside of the town of Waiau at a depth of approximately 15 kilometres. Ruptures occurred on multiple fault lines in a complex sequence that lasted for about two minutes. This was one of the most complex and well documented shakes ever recorded. 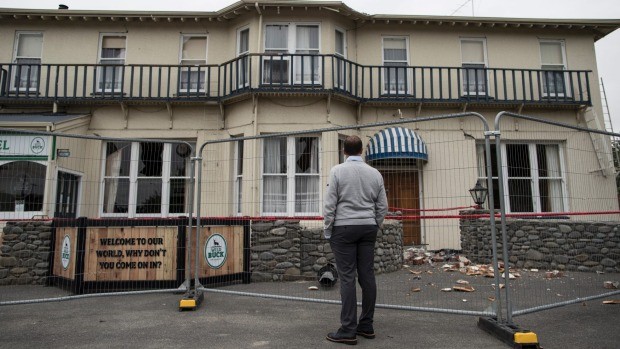 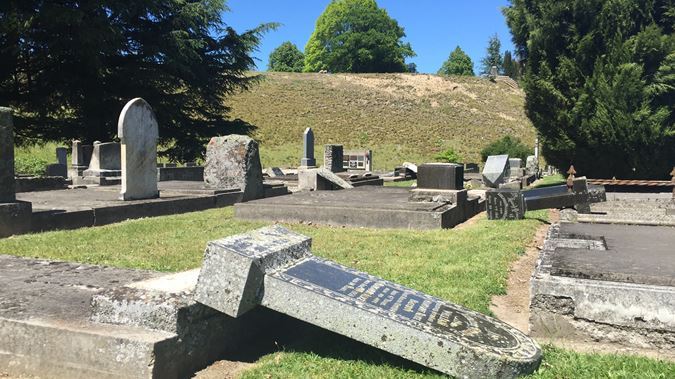 There was major damage to many of the roads and countryside surrounding Waiau. Many people were isolated for days due to roads and bridges being unsafe. 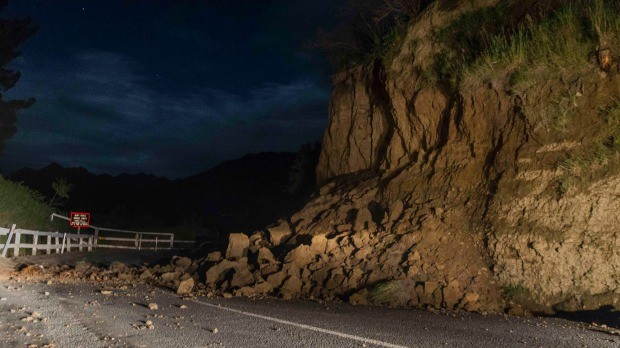 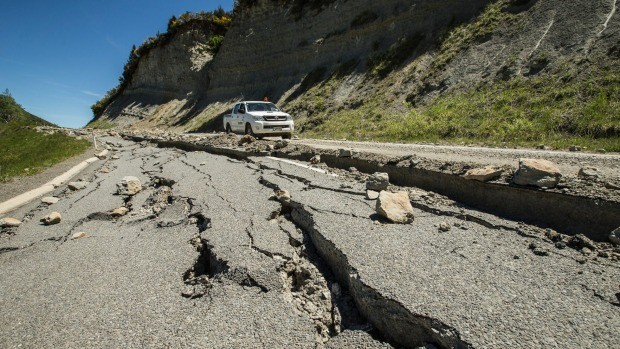 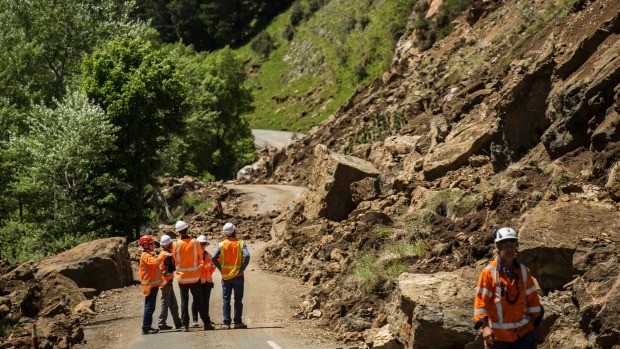 Many houses were destroyed and damaged. The rebuild will take some time. 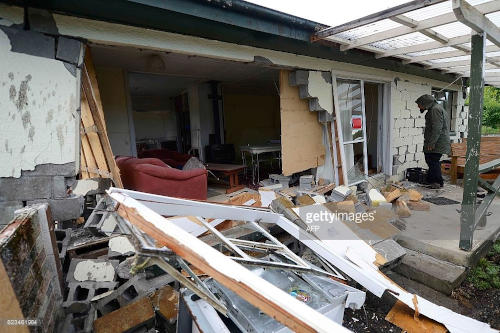 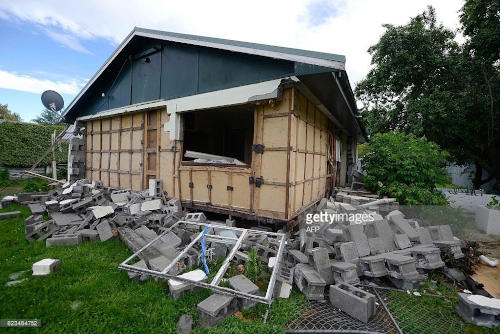 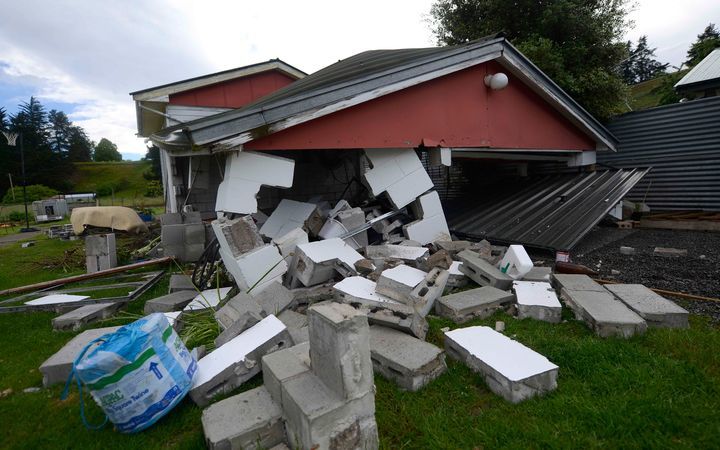